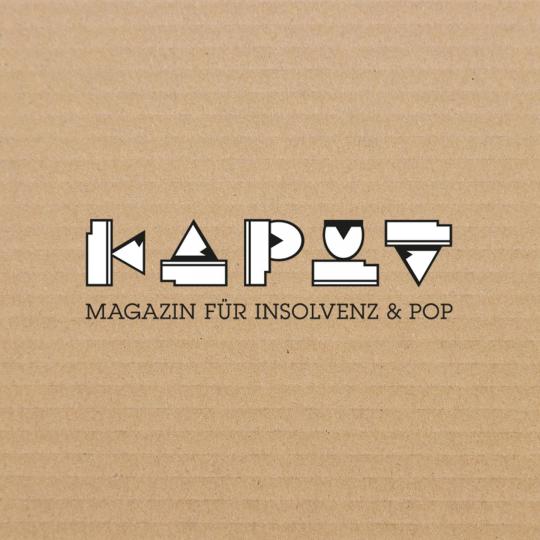 The possibilities of materiality and existence

Like the whirr of a wake-up call, Lucrecia Dalt’s metallic compositions entice us to rethink the possibilities of materiality and existence. The Colombian musician and sound artist has carved out a place at the contemporary frontiers of avant-garde and electronic music, hardware in hand, to channel age-old questions into a distinct and transgressive musical language.
Perhaps the ability to dig a little deeper is hard-wired into Dalt’s creative process through her background as a geotechnical engineer. Now residing in Berlin, Dalt often seeks inspiration in the worlds of fiction, poetry, geology and desire, excavating nuanced references to untangle and respond to in her music. At times, this exploratory impulse surfaces like an introspective call and response experiment with her source material, forming new perspectives on ideas rooted in Colombian mythology to German New Wave cinema. Dalt’s conceptual blueprints are intimate and intricate, emerging like cyanotypes cast in the sun. Around these frameworks she shapes her sound, using analogue instrumentation, a vast array of synthesizers and the processed glow of her voice.
Dalt joined the RVNG family in 2018 with the release of Anticlines. Interspersed with enigmatic metaphors, the record channels at its core the principle of tectonic plates compressing stratified rock: old material is pushed to the centre and sometimes becomes exposed. Guided by this concern with boundaries and edges, Dalt reframes traditional Latin American rhythms beside visceral tones of electronic composition and fragmented spoken word, tracing new contours in the topography of human consciousness. The poetic lyrics of Anticlines were written collaboratively between Dalt and artist Henry Andersen, and the accompanying artwork was realised by visual artist and ongoing collaborator Regina de Miguel.
With the release of Dalt’s seventh album No era sólida (2020), another world is located in her universe. In an embrace of introspection, Dalt sets out to capture the moment when one becomes pure sound. This transcendent process of creation summons Lia: an apparition of the artist as possessed by mimetic impulses. Language is dissolved into an evocative collection of glossolalia as the record swells with rhythmic tremors and the lunar echoes of a lawless organism tethered to sonic hardware. Navigating through each song as a different state experienced by Lia, the album closes with spoken word reflections on the existence of an unworldly lifeform seeded through sound.
Her sound work has been presented internationally in spaces such as Issue Project Room, Pioneer Works in New York, Haus der Kulturen der Welt in Berlin, Museum of Modern Artin Medellín, the Mies van der Rohe pavilion in Barcelona, the New South Walles art gallery in Sydney, among others.
(introduction text by Futura: https://futura-artists.com/lucrecia-dalt/ )

This episode von „Talking Kaput“ is proudly presented by HAU – Hebbel am Ufer, kaputs favorite Berlin theatre and beyond, the place to be for theater, dance, performance, discourse, music and visual arts.